Pascale is our product developer. Vegan chef by day, vegan chef by night. Wait, what? That’s right. When Pascale comes home from a long day of developing Lazy Vegan meals at work, she’ll happily spend hours in the kitchen at home cooking up the most elaborate dishes. By the way, Pascale is a true spice girl – literally. There’s not a spice in the world she can’t make magic with.

Charlotte is our communications manager and a true Lazy Vegan. She’s committed to finding the best places to eat delicious veggie food in the world. Her own pièce de résistance is an unbeatable pasta pesto. But when it comes to the more elaborate dishes, she’s more than happy to pass the stirring spoon to hubbie Vincent...

Meet Vincent, our founder. Vincent’s perfect day is a day spent in the kitchen. He grew up on the west coast of Sweden. There, his passion for good food was instilled in him from birth, thanks to his father, who ran several restaurants. Vincent followed in his footsteps. After he became a dad himself, Vincent decided he wanted to make a difference for future generations. And that’s how Lazy Vegan was born.

Meet Bas, our co-founder and CCO. He worked for large food corporations for years until he realised that he wanted to use what he’d learned to make a truly positive change. When he met Vincent, everything clicked into place. With four kids, Bas has a lot of mouths to feed. According to his family, he never cooks – he just reheates his food. Sounds like a real Lazy Vegan to us!

This is Fiona, our Chief Growth Germany, who’s made it her mission to help out all the Lazy Vegans in Germany. We know we keep saying that vegans eat more than just lentils... but Fiona happens to love them! As she’s on the road a lot, she can often be seen carrying a home-made lentil salad to eat on the go. Not so lazy after all, is she! 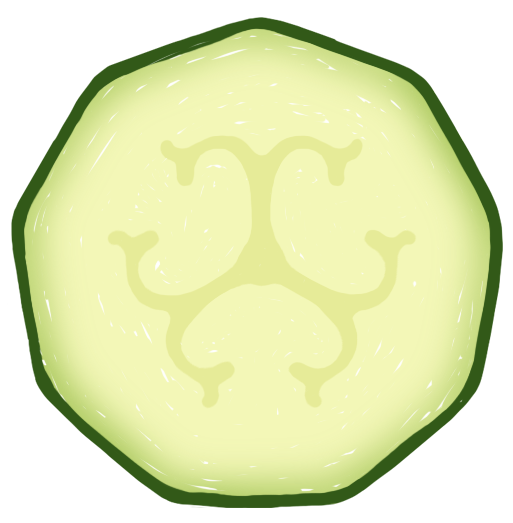